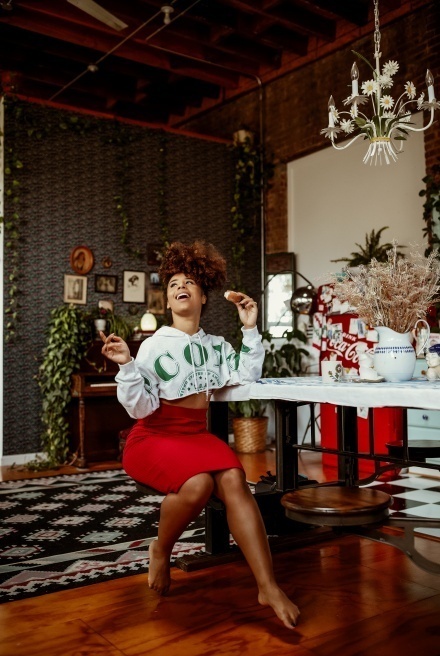 I’m Jadi & I’m a trained SAG-AFTRA & AEA Actress who starred in an award winning movie that premiered in theaters nationwide, and is available on demand NOW!

I wasn’t always in the arts, though – in fact my entire life I was being groomed to become a surgeon. I received a FULL 4 year scholarship and was off to pursue my medical Ivy League dreams at Columbia University but fate would have it’s way when I met an awesome group of like-minded Dominicans and created CU’s first ever Latin dance team – SABOR.

Since then, I’ve worked on music videos, industrials, award shows and even managed to secure “pushing it” in International arenas with hip-hop legends Salt-n-Pepa, and it was good…real good.

Fitness naturally crept into my life which led me to place 3rd in the Ms. Bikini New York Fitness America pageant in 2013 as well as to become SCWHINN certified as an indoor cycling instructor & AFAA certified for group fitness training.

Most recently I have noticed the power in sharing and being vulnerable. There’s a certain magic that happens that is almost transformative – it not only provides as a sense of release, making room for more awesome things to enter, but in the process it has the power to change someone and/or bring others together, hence my new digital journey.

I’m hoping that as I share my personal journey into navigating a budding acting career & life that I can remind viewers and readers that they are not alone and in turn inspire someone to get after what it is they really want by sharing open, honestly, and with a little humor.

Beyond acting, in November 2018 I married the most wonderful man I know who encourages every single dream of mine and he has whisked me away to Pennsylvania where this little Spanish speaking Dominican girl, single mom raised and NYC born and bred, has got A LOT to learn living in suburbia – but in the meantime, we love home cooked meals, having wine & beers with friends, sports, getaways, and gummy bears…lots of gummy bears

My obsessions? Handbags and donuts.

Welcome to my world…I’m excited to share with you. .

Want to work together? Reach out! >>

all the good stuff

I wear mostly SMALL in all clothing believe it or not but if you want to get more specific US 3/4 in bottoms and US 6.5 in women’s shoes.

Q: WHERE ARE YOU FROM?

I’m a born and bred New Yorker and not just any New Yorker – a Manhattanite.  Grew up in Washington Heights, moved to Gramercy during my HS years and lived most of my formidable life in Midtown East.

Q: YOU SAID YOU GREW UP IN WASHINGTON HEIGHTS – ARE YOU DOMINICAN? HABLAS ESPAÑOL?

Claro que si! A proud single mom raised, 1st generation American of Dominican descent and a fluent Spanish speaker thanks to my mom.

Q: WHERE DO YOU CURRENTLY LIVE?

I currently live in the Philly ‘burbs (got married to the most wonderful man and was relocated here) but spend my time in both Philly & NYC.

Q: SO YOU’RE AN ACTOR, FITNESS TRAINER AND A BLOGGER?

Yes.  I’ve been acting for 10+ years and my ultimate goal is to be a Film/TV actress with a range of roles like Tessa Thompson. I’m using my blog, digital, and fitness networks as a platform to share my journey as I reach that status in hopes that I could inspire people along the way.

Q: IF YOU COULD PLAY ANY ROLE, WHAT WOULD IT BE?

See, my whole life I thought I would be a neurosurgeon – took extracurricular science classes growing up on Saturday mornings outside of my regular class schedule, entered HS at a Sophomore level, took every AP course offered, graduated Salutatorian (…I still feel salty about not being Valedictorian but carry on!), went to an Ivy League School as a pre-medical student, graduated and worked 7yrs in clinical research – & although I left the medical field to be an artist, it would be so badass to still live out that dream and say “Look, Mami! I did it!” lol

Q: WHY IS YOUR BLOG CALLED ‘YOU DON’T KNOW JAC’?

‘You Don’t Know JAC’ is basically a play on my initials (JAC) and the phrase “you don’t know jack*” as an invitation to get to know me and see how I navigate life and the unknown.

Q: HOW WOULD YOU DESCRIBE YOURSELF?

I’m really chill, down to earth, and love a good laugh.

In terms of style and taste, comfy cool is my vibe but give me a reason to dress up and I’m pulling out all the stops – Chanel handbag included (oh, handbags, I love them, they are my weakness – and donuts…gummy bears are a close 2nd).  I love a good ‘ol bodega sandwich but can’t say no to Michelin rated sushi – ya feel me?

Q: I THINK YOU’RE ABSOLUTELY AMAZING AND WOULD LOVE TO WORK WITH YOU!

Movement con ritmo to help you come back to yourself

for the millenial mami ready to reclaim her time & life

I Did Not Want to be a Fitness Instructor 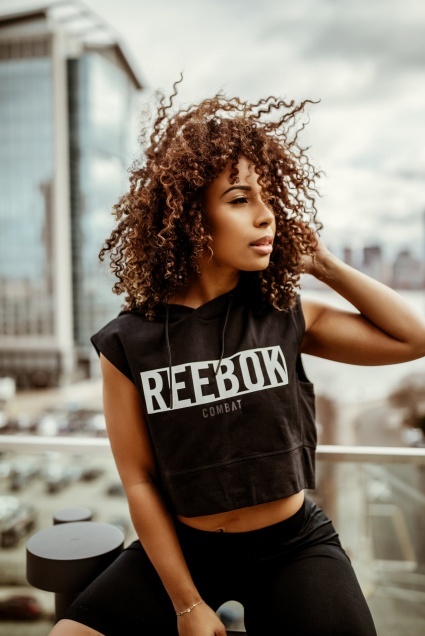 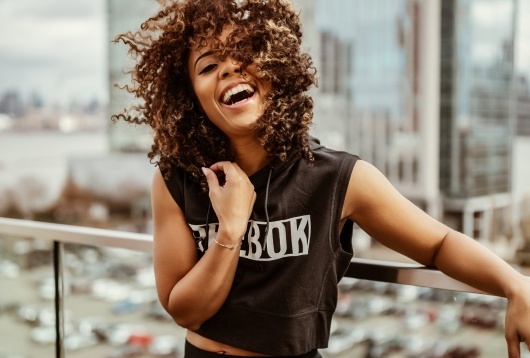 Sign up to keep in the loop on all things. Pick and choose what interests you or
subscribe to all to never miss out!